Strengthening
The US and Moroccan Trade  Relationships

Affane Enterprises Corporation is a US-based company that has an affiliate office in El Jadida, Morocco. Our business was conceived more than a year ago by two people who used to work for the same employer. They are Mr. Said Affane, who is originally from Morocco, and Ms. Bobbie Jo Lewis.

The idea for the business began during a discussion about the price of an item Bobbie purchased. When Said saw the product, he mentioned that it costs a lot less in Morocco. They spoke about buying and selling that product and how much profit they could gain. Said proceeded to discuss how it was a great business idea because of the demand for US products and services in Morocco.

Later, Said and Bobbie met with representatives from the US Department of Commerce and the US embassy in Morocco. After meeting with the representatives, they realized that the situation was more complicated than they expected.

They saw the need to simplify international exchange, which involves documentation, tariffs, customs, licenses, and other factors, with market segments. That was when their passion for helping any company foreign and domestic increase their marketability began.

What We Are About

At Affane Enterprises Corporation we are commited to buying and selling quality products and distributing it between the US and Moroccan markets. By doing our own market and field research we are creating strong community and personal relationships thereby better able to meet the needs of our consumers 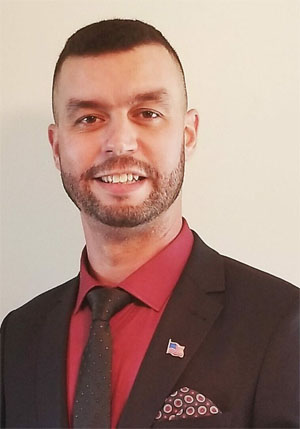 Mr. Affane is the CEO and co-founder of Affane Enterprises Corporation. He was born and raised in Morocco and has traveled to many countries, including Spain, France, and Italy. Through these experiences, he had the opportunity to build a strong contact base. After migrating to the US back in 2008, Mr. Affane was able to speak the English language fluently and later obtain dual citizenship.

In the US, Mr. Affane took classes, such as “Entrepreneur Mindset: From Idea to Market,” where he learned business knowledge that he continues to use for work.

Mr. Affane has held many positions, starting as a part-time employee and advancing to be a district manager with honors. He focused on people’s behavior, personality, strength, and ability to work as a member of a group.

Mr. Affane is proficient at paying attention to details and making adjustments to better the business. He excels at many tasks, including team building, identifying problems, and finding the best solutions.

For more than 12 years, Mr. Affane specialized in the customer relations field. Now, as a leader, he chooses his team with precision and wisdom. He is an open-minded person who looks forward to working and building good relationships with anyone. Aside from that, he enjoys learning, traveling, playing soccer, and overcoming rewarding challenges. 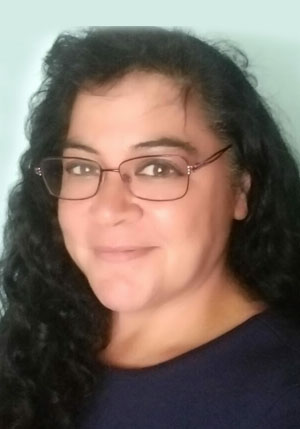 Vice President and Director of Operations

Mrs. Bobbie Jo Lewis is the company’s Vice President and Director of Operations. She was born and raised in Minnesota where she graduated top of her class and with honors from PTI.

Her experience includes more than 15 years as an office manager, more than 10 years in customer service management, and 5 years as a human relations manager. She has also undergone extensive training as a Microsoft Solutions Developer, specializing in Visual Basic with a SQL Server Database Administrator fallback.

She is a tenacious person who excels at multitasking and goes above and beyond even when completing basic tasks. Bobbie Jo has an excellent work ethic and an uncanny strength in boosting company morale. She enjoys spending time with her family, traveling, and many outside sports.